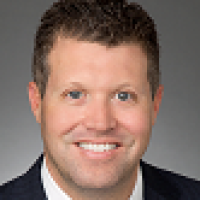 Tom Kellermann is the chief cybersecurity officer for Carbon Black. Prior to joining Carbon Black, Tom was the CEO and founder of Strategic Cyber Ventures. On January 19, 2017, Tom was appointed the Wilson Center’s Global Fellow for Cyber Policy in 2017. Tom previously held the positions of chief cybersecurity officer for Trend Micro; vice president of security for Core Security and deputy CISO for the World Bank Treasury. In 2008 Tom was appointed a commissioner on the Commission on Cyber Security for the 44th President of the United States. In 2003 he co-authored the Book “Electronic Safety and Soundness: Securing Finance in a New Age.”