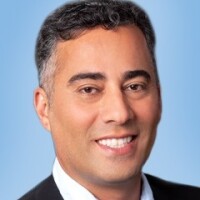 Pedram Abrari, CTO at Pramata, is a technology services veteran, having spent decades in software development, from hands-on technical work to engineering team building and leadership. Most recently, he led the research and development and cloud operations teams at Tidemark as VP of Engineering. Previously, Abrari led similar efforts for Neil Young's company PonoMusic and Progress Software. Abrari also founded his own company, Corticon Technologies, Inc., which he oversaw for over a decade. He graduated from UCLA with a BS in Computer Engineering, and received a Master's in Computer Science from USC.