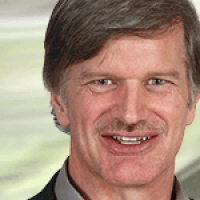 Glenn O'Donnell serves Infrastructure & Operations Professionals. He is widely regarded as a top thought leader in IT service management, IT operations, and the broader social implications of technology evolution. Glenn's specialties are in data center automation and operational excellence. He is the co-author of The CMDB Imperative, a book on configuration management database (CMDB) best practices.

Prior to joining Forrester, Glenn was a major force in transforming EMC's resource management software business as a marketing lead and strategic contributor. He is also a former IT operations analyst at Meta Group. Most of Glenn's career encompassed 21 years in various companies within the Bell System, including Western Electric, Bell Labs, AT&T, and, finally, Lucent Technologies, where he held increasingly influential roles in technology development, IT operations, and enterprise architecture.